One of my favourite starters have been the veg BBQs, ever since I had them in the BBQ nation <a restaurant that is known for its BBQ starters>… We started re-visiting the restaurant just for the starters. I badly wanted to try them @ home and since I didn’t have the equipment & charcoal on hand, kept postponing the trial… Then on one fine day I did try the mushroom BBQ on gas stove top and it turned out real good almost like the restaurant one <btw I say almost as burning on charcoal gives a special taste and since I did on stove top, that flavour was missing but other wise it was 90% similar and close to the taste!> Once the mushroom BBQ turned out good I tried with few more veggies and it was a success, yah! So here comes the recipe.. 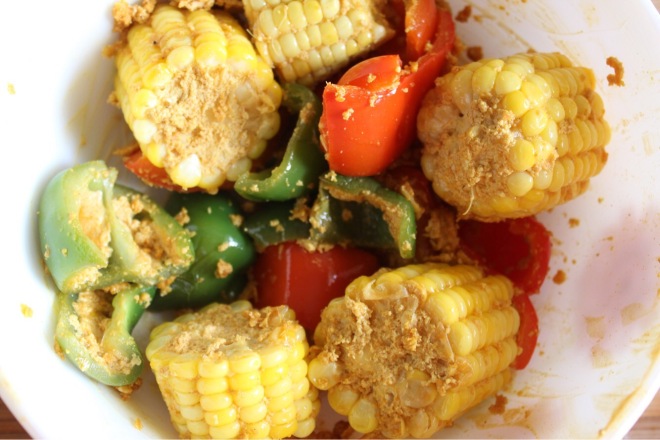 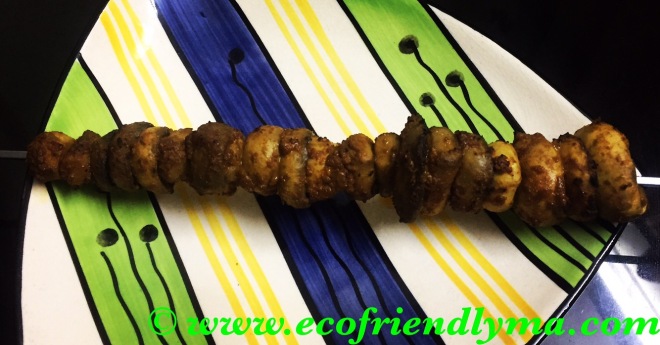 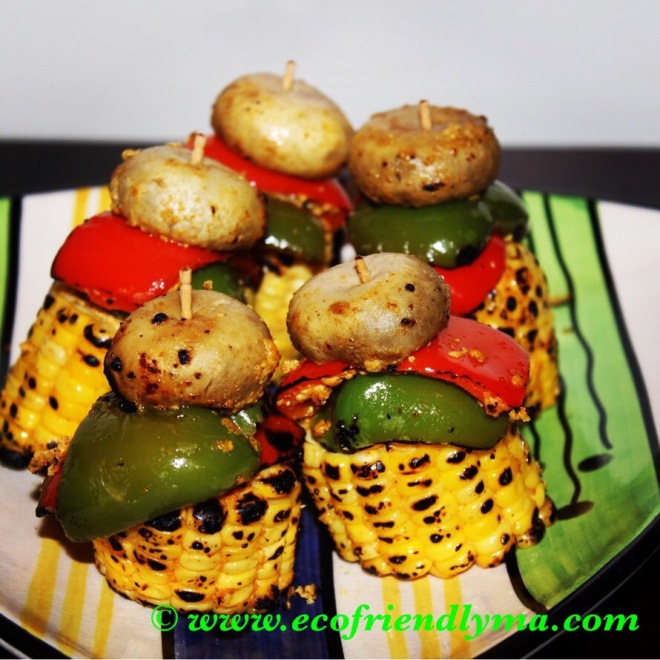 Hello! For all those who are new to the group or don't know me, a little intro about myself - I am Swetha Reddem, have a 7+ years old naughty boy and another one 30+ (my husband 😊) . And about my likes I love ❤️ doing yoga - nothing feels more relaxing that that, n swimming 🏊‍♀️ n photography 📸 n playing with my kid. Am a nature lover 🌴 and would try my best not to harm it and a vegetarian 👩‍🌾 by choice from since almost 2 decades. Am a DIYer - I do prepare almost all my family 👪 n home 🏡needs from organic grooming n beauty products 👄👁👣💆 to home cleaners and food 🍲🍨🍧🥗🍦🍰🍪🥞🍕🍹 . I would love to share the recipes and my thoughts with you all! I am greatly inspired by the zero waste, minimalistic & eco friendly lifestyle! My goal is to inspire at least a few to lead an eco friendly lifestyle!!! View all posts by swethareddem

One thought on “Homemade Veg BBQ”